On 31 January, the UK simultaneously left the EU and entered an 11 month transition period, which ends on Dec 31st 2020

Essentially, this means that nothing changes yet. Not travel, not trade, not immigration, not customs. For the rest of the year, our politicians will negotiate with the EU’s to find the best deal possible for the UK. Negotiations formally kicked off yesterday.

The UK trades pretty evenly with EU and non-EU countries. Whilst the jury is out on what happens with the EU member states, we are at least free to strike our own bargains with the other 51%. And that includes 11% which already have agreements with the EU, which our politicians have been busy putting plans in place to replicate.

So far, 19 have been achieved, including Morocco and South Korea, and there are another 16 in the pipeline, including Canada and Mexico. Whilst many are simply replications of the old EU deals, nothing’s out of the question; which means that the UK may be better off in these deals than it previously was. Fingers crossed.

Dominic Raab (Secretary of State for Foreign & Commonwealth Affairs) has also been treading the path of the Commonwealth; visiting Australia, Singapore and Malaysia. The Commonwealth will be particularly crucial going forward, and it’s no coincidence that the Maldives re-joined the group on the day that the UK left the EU.

Now, Raab is off to the Gulf.

All eyes on Canada

Everybody is talking about Canada at the moment. It has the kind of trade agreement that our Prime Minister has alluded to wanting for the UK, with a few improvements. So what’s all the fuss about?

It does, however, accept safety and quality checks from the country of origin; and it recognises professional qualifications too, making the movement of skilled workers easier.

A downside is that it doesn’t remove border checks. Whilst digital tracking will help to minimise the impact of this, it will still be a sticking point at the negotiating table.

And this imperfect trade agreement took 8 years to negotiate.

And it’s still not fully signed by every EU member state.

At the start of February, the Department for International Trade (DIT)  launched its ‘Ready to Trade’ campaign. Designed to promote business activity from the rest of the world, the campaign is a big red, white and blue ‘come get me’ flag; for countries which the UK (or EU) has no historic deal in place.

So far, the campaign has been taken to 8 cities across 13 countries. One of its chief targets, as detailed here by Emma Wade-Smith OBE, is Africa.

What are MRAs and why do they matter?

A mutual recognition agreement, or MRA, is one in which two countries recognise one another’s quality control for products. This is one of the big sticking points in trade negotiations, so an MRA is a great indicator that a positive agreement is forthcoming. So far, the UK has signed MRAs with:

And partially negotiated with:

In truth, most of the above was in motion at the start of February. Besides media speculation and political posturing, there has been little true progress in bringing any business-related agreements to bear. Let’s hope for some movement in March, which is when the formal negotiations have kicked off.

And closer to home, the UK Government’s launch of the Western Gateway holds great promise locally. Designed to mirror the success of the Northern Powerhouse and Midlands Engine, the partnership will link towns and cities on both sides of the Severn estuary, and the M5 corridor, providing job creation and business support to help Gloucestershire compete globally. Which, however the EU Exit deals pan out, can only be a step in the right direction.

How to prepare your automotive business for EU Exit 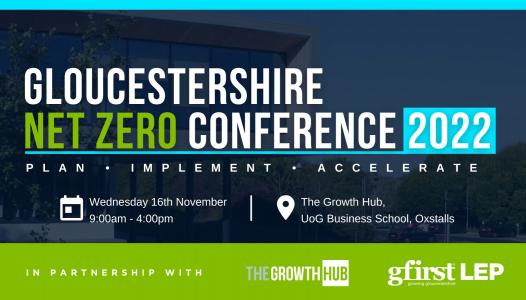 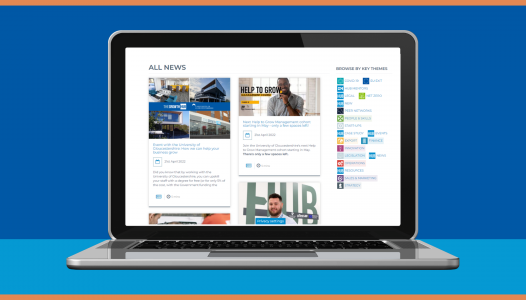 We want your business success stories! 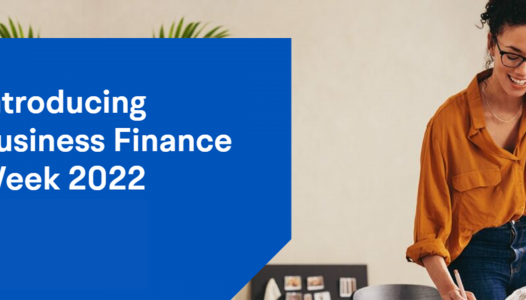 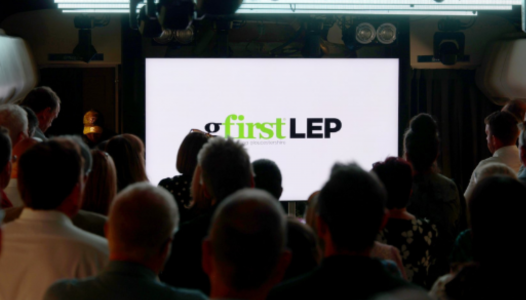 Join the GFirst LEP Board as Advanced Engineering and Manufacturing Champion