The Good Work Plan - What, Why and When.

This post was written by Kay Hamblin, Director of Cheltenham-based employment law specialists Eight Legal. As part of our Gloucestershire Expertise series, we are giving local leaders the opportunity to share their knowledge and experience, to help other ambitious enterprises grow. If you would like to contribute to the series, please email ross.jukes@thegrowthhub.biz

Kay gives us a no-nonsense guide to the Government's upcoming employment law reforms, called The Good Work Plan. If you're involving in management, hiring, or firing - listen up...

Over recent years, traditional forms of employment in the UK have undergone major changes, and legislation and working practices have struggled to keep pace.

Matthew Taylor’s Review of Modern Working Practices put forward 53 recommendations in an attempt to tackle some of the issues raised. The Good Work Plan was produced in response to consultation following the review. When the Plan was announced in December 2018, the Government claimed it was the biggest reform of Employment Law in 20 years. With the huge rise of insecure forms of working and zero-hours contracts, many expected sweeping changes to tackle abuses of the system, but the actual proposals are rather more modest. Some changes though will affect most businesses and you need to be aware of them.

This is a rarely-used penalty which the tribunal can impose on employers for aggravated conduct such as malicious or spiteful behaviour or deliberate breaches of employment law. It increased from £5,000 to £20,000 in April 2019.

There are also plans to ‘name and shame’ employers who don’t pay tribunal awards.

From April 6th 2020, workers as well as employees will be entitled to receive a written statement of their terms and conditions of employment. This becomes a day one right for all employees and workers, so there is no longer going to be an eight week ‘grace’ period for employers. There are also going to be new guidelines for what must be included in the statement, such as which days of the week the worker is required to work on and whether these may vary, details of all types of paid leave (including maternity and paternity), and information about any probationary period. Agency workers must also receive a key facts summary.

Try to use this to your advantage – too often a new employee starts, eventually gets issued with a contract and, if they don’t immediately sign and return it, it gets forgotten until a dispute arises. Consider issuing the contract as soon as an offer of work has been accepted and have it signed by day one.

This is set to increase from 12 to 52 weeks, also from 6th April 2020. The aim is to be fairer to those whose hours of work change from week to week, seasonal workers, or those whose pay varies due to overtime payments, so that holiday pay is more representative of hours worked. Where holiday is taken before the employee has worked for 52 weeks, the reference period will be the number of weeks they have worked.

Abolition of the Swedish derogation

The Swedish derogation allowed agency workers to opt for a lower rate of pay than other employees, on the basis that they would continue to be paid between assignments. From April 6th 2020, this will no longer be allowed and agency workers must be paid at the same rate as permanent employees, once they have completed a qualifying period.

Again from 6th April 2020, the percentage of employees needed to request information and consultation arrangements will decrease from 10% to 2%. The minimum threshold of 15 employees will remain, however. This seems unlikely to have a major impact on most employers, as it is not currently used very frequently.

There is a plan to allow all workers with 26 or more weeks of continuous service to request a more stable working pattern, for example a minimum number of hours per week or specific working days. This is a key part of the Good Work Plan, and while there is not yet a fixed implementation date, it is likely to be in 2020. It is anticipated that it will work in a similar way to the current flexible working request (FWR) scheme and require employers to use a proper procedure to consider a request. It’s likely that (as with FWRs) employers will have considerable discretion to refuse a request, and there is no information yet as to what sort of enforcement or penalties will be in place for any breaches.

The period required to break continuous service is set to increase from one to four weeks, allowing employees with a more sporadic work pattern to build up work-related rights and benefits. There is currently no date set for implementation of this.

It will become unlawful for an employer to make deductions from staff tips, but there are currently no guidelines as to how or when this will come into force.

There are proposals to streamline these to bring them in line with the tests for tax purposes and reduce the risk of employers wrongly classifying employees or workers as self-employed. There are as yet no details on how they intend to achieve this, but it seems likely that there will be less reliance tests such as ‘being able to send a substitute’ and a greater emphasis on who actually controls the work. It’s been suggested that the Government plans to improve its online tools and guidance to assess employment status.

What should you do?

Although 2020 may still feel like a long way off, it’s worth starting to prepare for some of these changes now – for example, reviewing you contracts or written statements of terms and conditions.

If you use agency workers or zero-hours contracts, consider how these proposals could affect you – do you have the resources to deal with multiple requests for a more stable working pattern, for example?

Keep an eye out for further details and implementation dates for the proposals in the plan to be sure you’re ready for them.

If you’re not sure what you need to do, seek expert advice before you run into problems – prevention is always better than cure.

Please note – the information contained in this article is for general guidance only, and is not a substitute for specific legal advice in any given situation.

Stop The Leak! How To Keep Your Best Staff 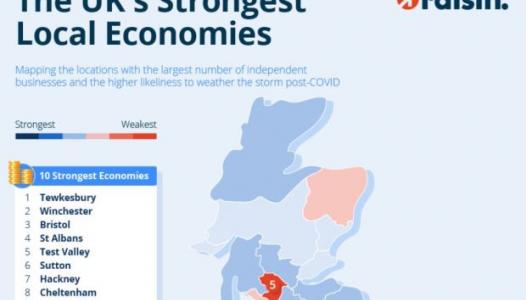 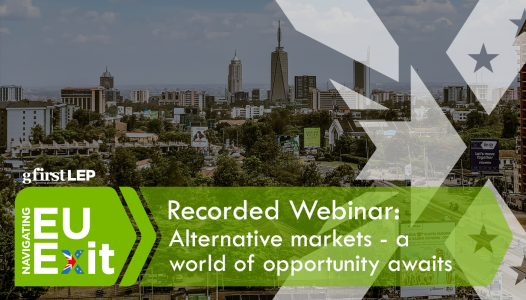 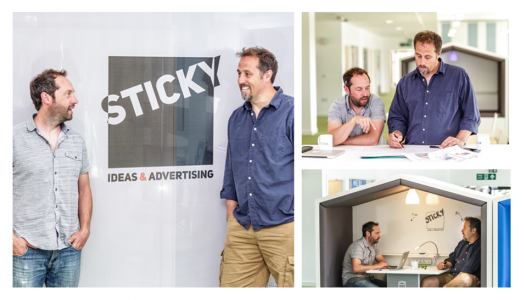 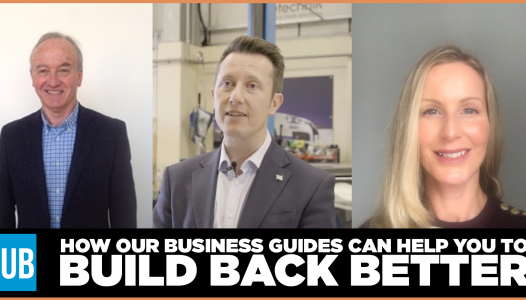 The trio of business consultants determined to make a difference.