Businesses trading with the European Union (EU) have less than a month to get ready for new import and exports customs controls which come into force from 1 January 2022.

HM Revenue and Customs (HMRC) is here to help traders and businesses adapt to these changes and has been working with traders to help them get ready. This includes sending letters and emails, and delivering webinars for traders explaining the new customs rules that start in the New Year, the action that they need to take, and the support on offer from HMRC.

Current customs arrangements for goods moving from Ireland and Northern Ireland to Great Britain will be extended for as long as discussions between the UK and EU on the operation of the Northern Ireland Protocol are ongoing.

This means that full customs controls will be introduced as planned on 1 January 2022 for goods moving between the rest of the EU and Great Britain, and for goods exported from Great Britain to Ireland.

We appreciate that businesses have already done so much to adapt to the new trading processes. Our priority will always be to ensure that businesses in Great Britain can continue to trade with the EU.

We have been working closely with industry to explain the changes that are coming and how to prepare for them, and we know many businesses are ready. We urge people to act now – for those who need more support and guidance, HMRC is here to help.

The changes to customs and tax rules will affect everyone who trades with Europe, no matter the type or value of the goods they buy or sell, how frequently they trade or how their goods are transported.

The changes coming into force on 1 January 2022 include:

Further information explaining these changes, what they mean for businesses, and how to prepare, is available on GOV.UK.

There are different rules in place for the movement of goods into, out of or through Northern Ireland. Some of these changes will also affect goods movements between Great Britain and the EU.

If businesses move goods into or out of Northern Ireland, the free Trader Support Service can guide them through the process. They can sign up via GOV.UK.

Businesses can watch videos, sign up for email alerts and register for free webinars to learn more about UK transition via the help and support for UK transition guidance on GOV.UK.

HMRC’s import and export customer helpline is also available on 0300 322 9434. This is open from 8am to 10pm (weekdays) and from 8am to 4pm (weekends). People can also speak to an adviser online - go to imports and exports - general enquiries for more information. 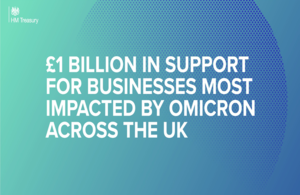 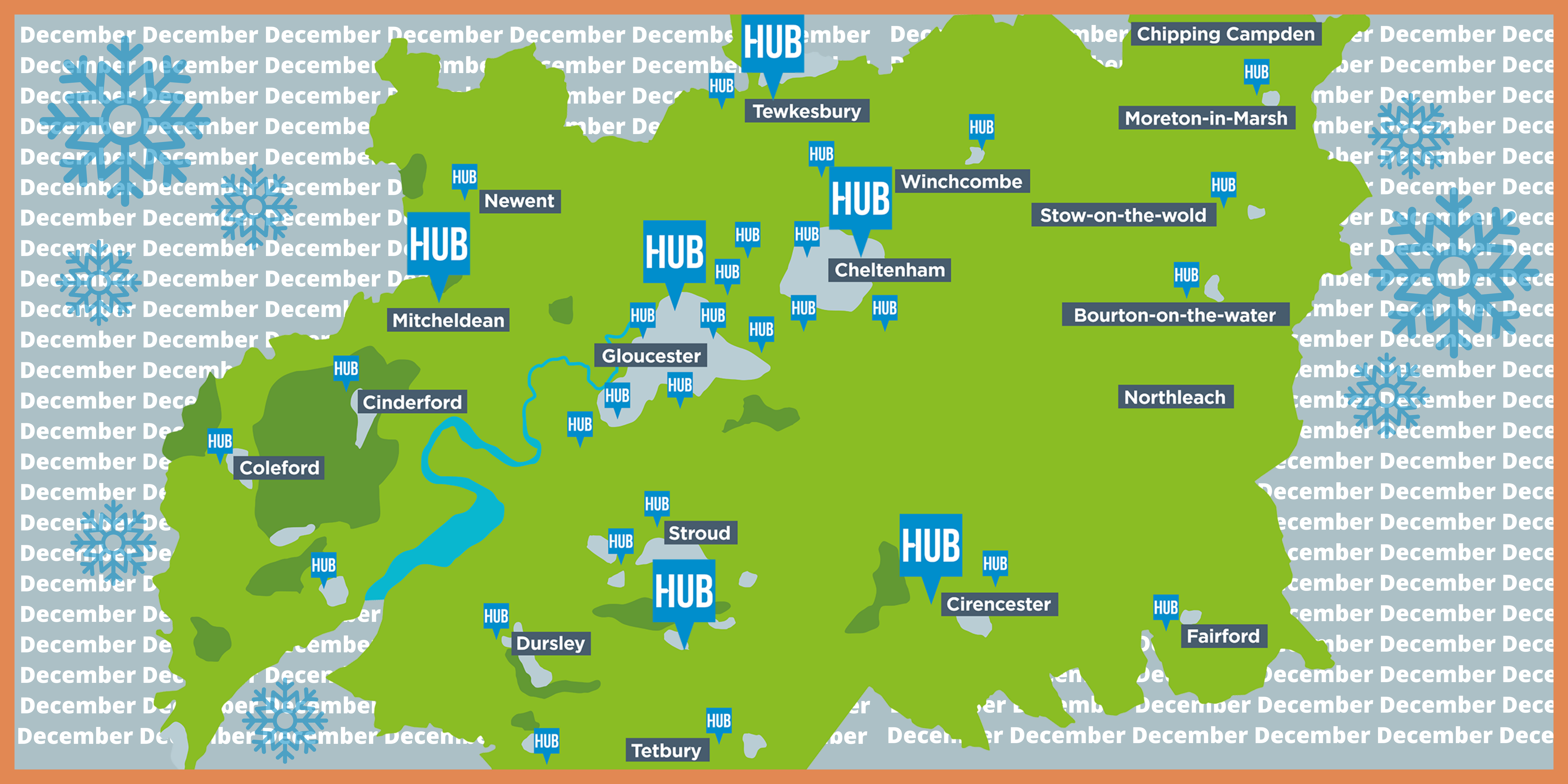 Your December 2021 update from the Growth Hub Network 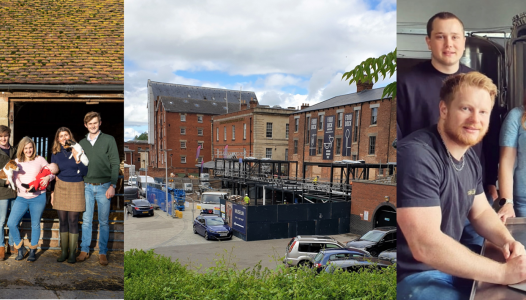 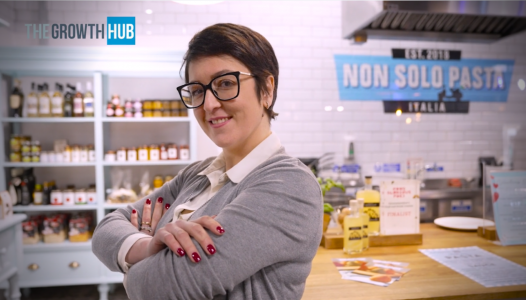 From dream to reality: Cotswold couple realise dream with thriving Italian food business inspired by the flavours of their homeland 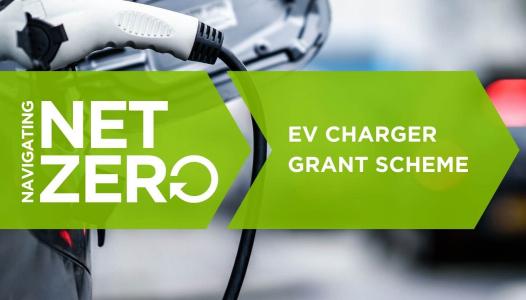 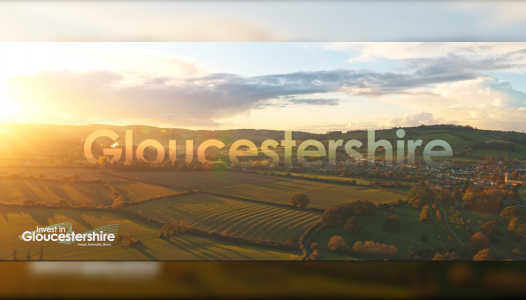