Opportunities for UK Exporters: Emerging markets and the economic landscape in 2030

This post was written by Andrea Collins, Managing Director of The Export Department, who have expanded the overseas operations of some high profile brands and smaller niche players over the past 20 years. As part of our Gloucestershire Expertise series, we are giving local leaders the opportunity to share their knowledge and experience, to help other ambitious enterprises grow. If you would like to contribute to the series, please email ross.jukes@thegrowthhub.biz

Ahead of her 1-2-1 sessions in Gloucester, Cirencester, and Tewkesbury, Andrea shares her thoughts on the future of export...

Anyone who has ever spoken to me about international trade, will know that I am a huge champion of fast growing, emerging markets, and with good reason – research by HSBC this year predicted that approx. 70% of future world growth will come from emerging economies.

The Export Department works with micros and SMEs, and it saddens me that we do not have more of these companies capitalising on the opportunities these emerging markets offer.

It is certainly not for a lack of data on the economies themselves, or a lack of effort on the part of bodies like the BCC, DIT, or UK-ASEAN Business Council to forge deep and productive relationships with their counterparts in these markets to facilitate bilateral trade. I believe it is fear of the unknown, as is often the case with exporting into new and different (but exciting) new markets. Yes, these markets can pose cultural, language, infrastructure and in some cases corruption considerations, but these are all risks that can be mitigated against, and the returns are game changing.

Asia is a region that represents significant opportunities for British exporters. You may be surprised to learn that five of the fastest growing economies globally are in Asia, in fact it is estimated that by 2030, the region will represent 35% of global GDP (equivalent to the Eurozone and US combined), be home to 66% of the global middle-class, and account for 59% of global consumption.

Ahead of my 1-2-1 sessions at The Growth Hub, I have put these countries ‘under the spotlight’ in order to highlight opportunities and areas that UK exporters may need to consider as part of their exporting plans.

With GDP growth of 7.4%, Bangladesh is the 3rd fastest growing market globally with the 5th largest population in Asia. Bangladesh’s economy has grown on average 6% per year since 2005.

Clothing and garments represent the vast majority of the country’s industry and indeed some 80% of its exports.

What can British companies expect? Well, it is a market where English is spoken widely, and there is strong consumer demand for products, equipment and services. British goods are highly regarded and considered reliable.

British manufacturers need to differentiate their offerings around quality, total cost of ownership, training provision, and after sales care.

UK exports to Bangladesh are dominated by services which accounted for 71% of the £450 million total in 2013 (Source: DIT). Goods exports making up the remainder, included:

India is the 4th fastest growing global market with GDP growth of 7.3%, it also has the 2nd largest population in the Asian region. It is a fascinating and diverse economy ranging from traditional village farming through to a range of modern industries and services.

The country has seen almost 7% GDP growth per annum since 1997, attributed in part to industrial deregulation, privatisation of state-owned businesses, and reduced controls on foreign trade and investment.

So, what can UK companies expect? Well, the UK exported some £8 billion to India in 2018, of which 70% was made up of goods. There is a large young demographic (572 million under the age of 24) and an affluent middle-class.

UK companies are able to offer goods, technology, services and expertise in the areas that India has identified as critical for rapid economic development including (DIT):

With the 12th largest population in Asia, Myanmar is the 7th fastest growing market globally with GDP growth of 6.7%. It is an economy that has an abundance of natural resources and a young labour force, both of which have the potential to attract significant foreign investment in a number of its sectors.

So, what can UK companies expect? Well, it is a country that is emerging from some 50 years’ worth of sanctions, so it is a challenging market. Main UK exports to date have been (DIT):

Laos has a population of just over 7 million and GDP growth of 6.7% makes it the 8th fastest growing economy in the world. The country is a communist state whose government has been encouraging private enterprise since 1986 resulting in healthy economic growth of 6%+ over 20 years, this has further accelerated to almost 7% over the last decade.

So, what can UK companies expect? The country is heavily dependent on its exports of natural resources. Metallurgy is an important industry, increased foreign investment will help the country develop substantial deposits of coal, gold, bauxite, tin, copper, and other valuable metals.

This actually links with opportunities for UK companies, as well as an imperative requirement for skills in the education sector, the country also needs mining sector expertise and equipment, this incorporates diggers, through to sophisticated software and mining technology.

Vietnam is the 8th largest country in Asia with a population of 96.4 million and is the 9th fastest growing market globally with GDP growth of 6.6%. A stable political system, young population, and healthy manufacturing sector has enabled the country to attract strong levels of foreign investment which have served to propel economic growth.

In terms of moving forward, significant opportunities exist in Vietnam for UK businesses in the Energy, Education and Training, Healthcare and Pharmaceuticals, and Mass transport sectors.

This was a whistle stop tour around these massively exciting, high growth markets, there is obviously more to know and understand but there is so much opportunity, if we’re just brave enough to reach out and grasp it! There is a lot of support out there, there are ways to minimise exposure to risk, and there is expertise to guide you through the process and help you successfully establish your brand in one of these 5 markets.

Andrea will be running a number of 1-2-1 sessions across The Growth Hub network in October & November, see below for event details. 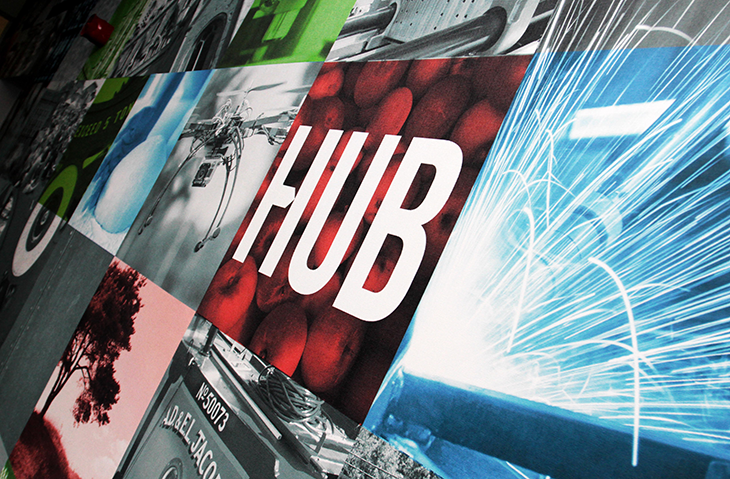 A Beginner’s Guide to Exporting

How To Export With Confidence 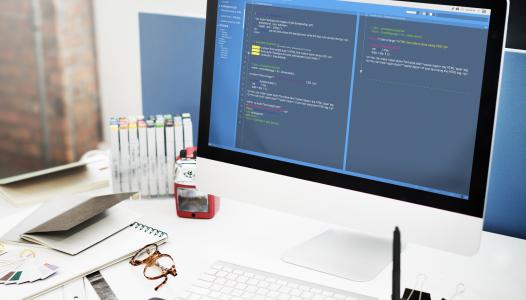 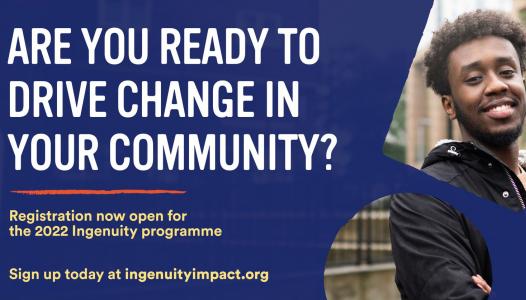 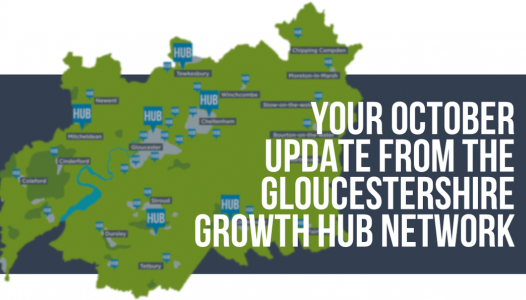 Your October update from the Growth Hub Network 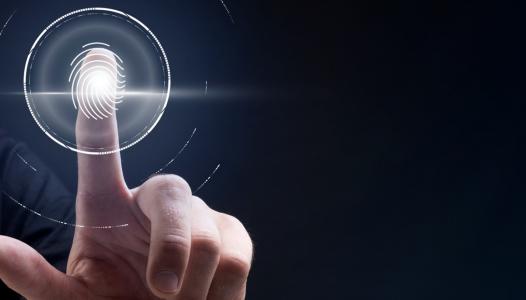